This is because they are not all different languages ​​or dialects. These are actually different names for the least common language in the world – a southern Chilean vernacular better known as Yagán.

Until her death on February 16, 2022, Cristina Calderón, 93, was the last living speaker and guardian of her ancestral culture.

Although no longer spoken, the lost native language lives on in one book and many hearts.

After the death of his sister in 2003, Calderón, affectionately known as “Abuela Cristina” (Grandmother Cristina) by locals, was the last person in the world who could speak the native Yagán language.

Abuela Cristina died in the region of Magallanes and Chilean Antarctica due to complications related to COVID-19.

Born in 1928 in Isla Navarino, a Chilean island located at the southern tip of South America, Calderón declared herself the last speaker of yagán, which has no written form.

For many, it symbolized the cultural resistance of Chile’s indigenous communities.

“Others can understand it but don’t speak it or know it like I do.” – Cristina Calderon 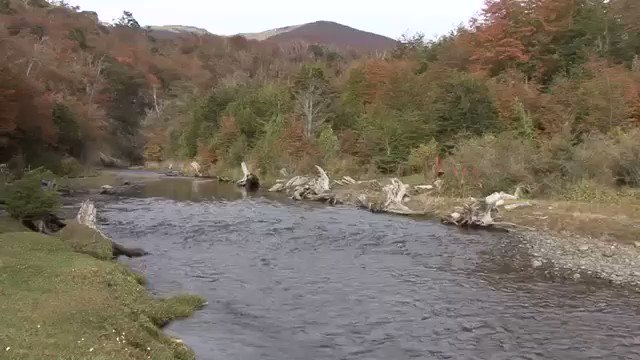 Mamihlapinatapai: More than the loss of a language

Derived from Yagán, the word “mamihlapinatapai” held in 1993 the record for the largest number short word.

Considered “untranslatable”, the term Fuegian was used to communicate a concept lacking an exact definition in most common languages.

The term has been interpreted as an unspoken but meaningful gaze shared between two people during a private moment, where both individuals know that the other understands what is being expressed.

One of the reasons for his popularity may have been his mention in the 2011 documentary life in a day.

Comprised of crowdsourced video clips depicting a day in the life of people around the world, one scene includes a young woman talking about the meaning, origin, and possible pronunciation of mamihlapinatapai.

Abuela Cristina lived her life in the Chilean community of Villa Ukika and maintained the customs and beliefs of her ancestors.

The Yagán peoples were canoe nomads who once paddled the remote and isolated channels of the Tierra del Fuego archipelago in southernmost Patagonia for six thousand years.

It is estimated that the indigenous culture numbered between three thousand and ten thousand people before Argentina and Chile began to explore Tierra del Fuego in the late 19th century.

Disease, relocation and exploitation caused a rapid collapse of their population, leaving only 70 people in 1930.

Pressure to speak the native language of the country in which they live and work, and societal prejudice against indigenous groups eventually led Yagán natives to abandon their native language.

An active member of his community, Calderón learned Spanish from a friend when he was nine years old.

She worked for many years knitting Yagán socks and making reed baskets, a long-standing indigenous tradition that has helped her support her family of nine children and fourteen grandchildren.

This woman was listed in the Guinness World Records as the only speaker of the “least common language”. Now that Cristina Calderón has passed away, her colonized indigenous community and culture is disappearing. https://t.co/N7821qGFfM 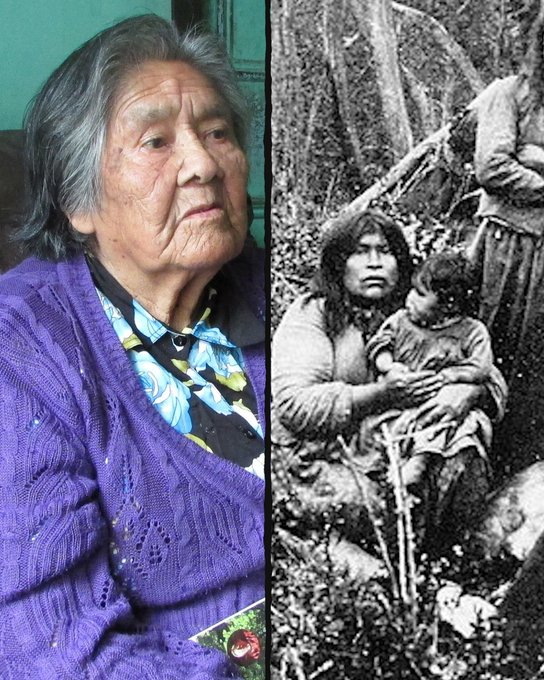 Abuela Cristina left the world with a historic gift to be remembered – a small dictionary known as Yagankuta, which she helped create to preserve the lost language, complete with translations into Spanish.

Her efforts have earned her recognition as a “Living Human Treasure” by the Chilean National Council for Culture and the Arts.

In 2009, she was also declared Illustrious Daughter of the Region of Magallanes and Chilean Antarctica.

Cristina Zarraga, Calderón’s granddaughter, participated in the transcription project and even created a CD with recorded Yagán words to accompany the dictionary.

In addition to safeguarding its lyrics, Zarraga and Calderón also worked together to preserve the Yagán culture by editing a book of civilization legends, songs, and tales.

“With her, an important part of the cultural memory of our people has disappeared,” Abuela Cristina’s daughter Lidia González Calderón said in a tweet translated from Spanish.

González Calderón hopes the dictionary will retain the language in a form considered “isolated” because it is not known to be related to another language.

“Although with his departure a wealth of particularly valuable empirical knowledge is lost in linguistic terms, the possibility of rescuing and systematizing the language remains open.” – Lidia Gonzalez Calderon

There are still Yagán peoples alive today, although they do not speak the language which has slowly reached the brink of extinction over several generations.

In a tweet addressed to the Calderón family, Chilean President Gabriel Boric Font said Calderón’s legacy and teachings will live on after his death. 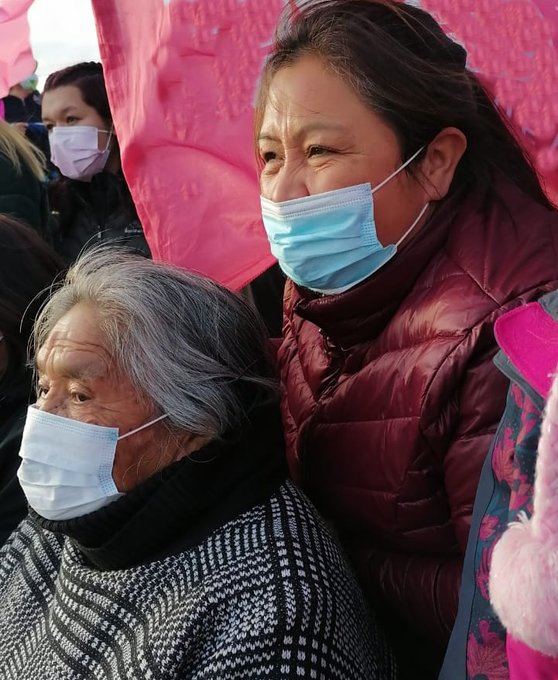 González Calderón said his mother’s death was “sad news for the Yagán”.

“Everything I do in my work will be in your name. And in this your people will also be reflected.” – Lidia Gonzalez Calderon

Although now a lost language, the Yagankuta will serve as an official keepsake for Yagán, keeping his lexicon alive through anyone who attempts to recover Abuela Cristina’s untranslatable legacy.